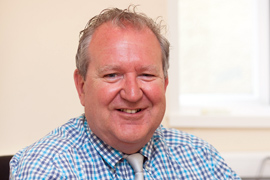 Ian was one of the three original partners in Atlantic Coast Associates when the firm commenced trading in 1999 with three advisers from a large retail bank. 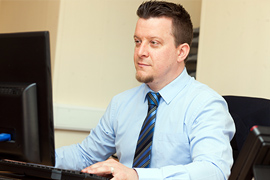 Ben joined the Financial Services Industry in 2001 leaving an engineering career behind him. 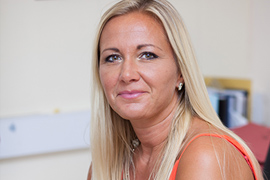 Maria has been part of the team within Atlantic Coast Associates since 2004 is a very determined adviser currently specialising in mortgage and protection advice. 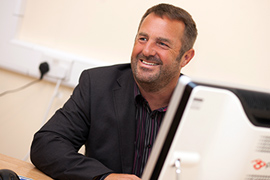 Now working from his home in Probus, Graham has been advising his clients on residential & buy-to-let mortgages and protection products such as life assurance and critical illness plans since 1994. 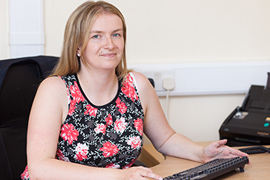 Christine joined the Firm in August 2010, as compliance administrator. 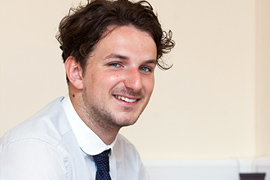 Local to Perranporth, Sam joined Atlantic Coast Associates in early 2017, where he soon earned his qualification as an Independent Mortgage Adviser. 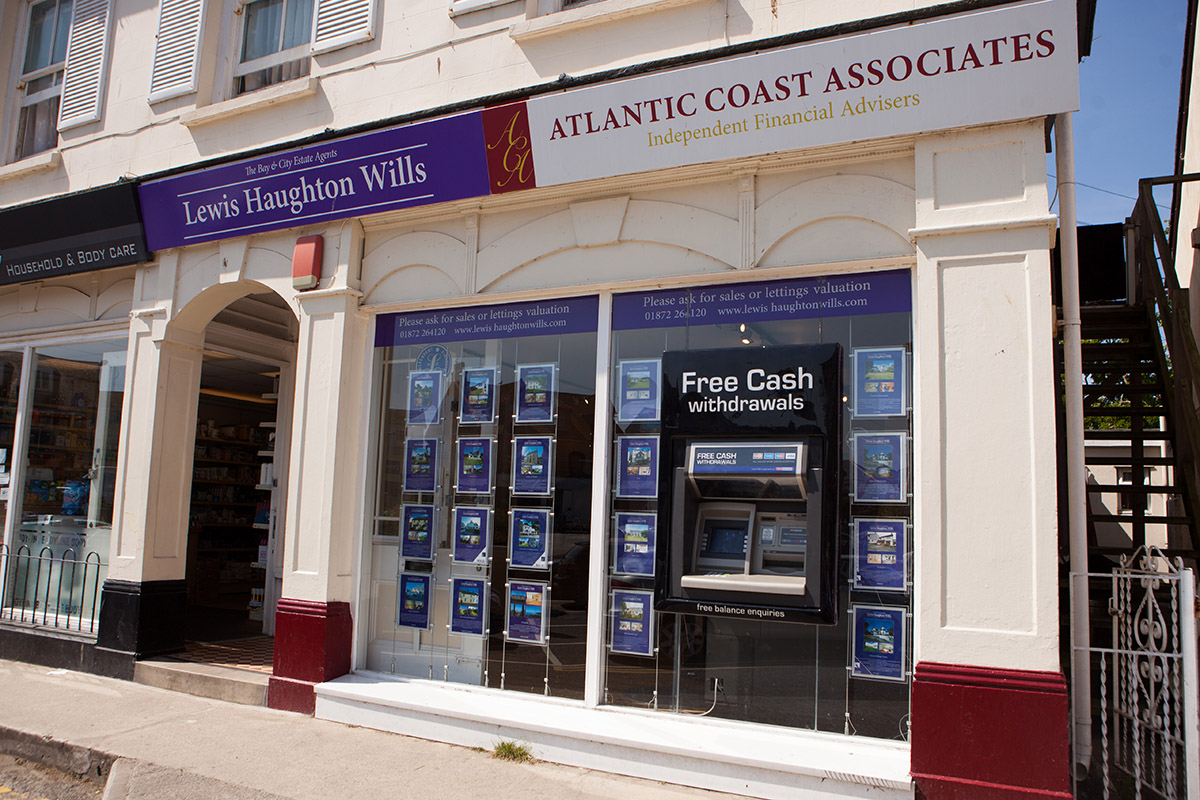 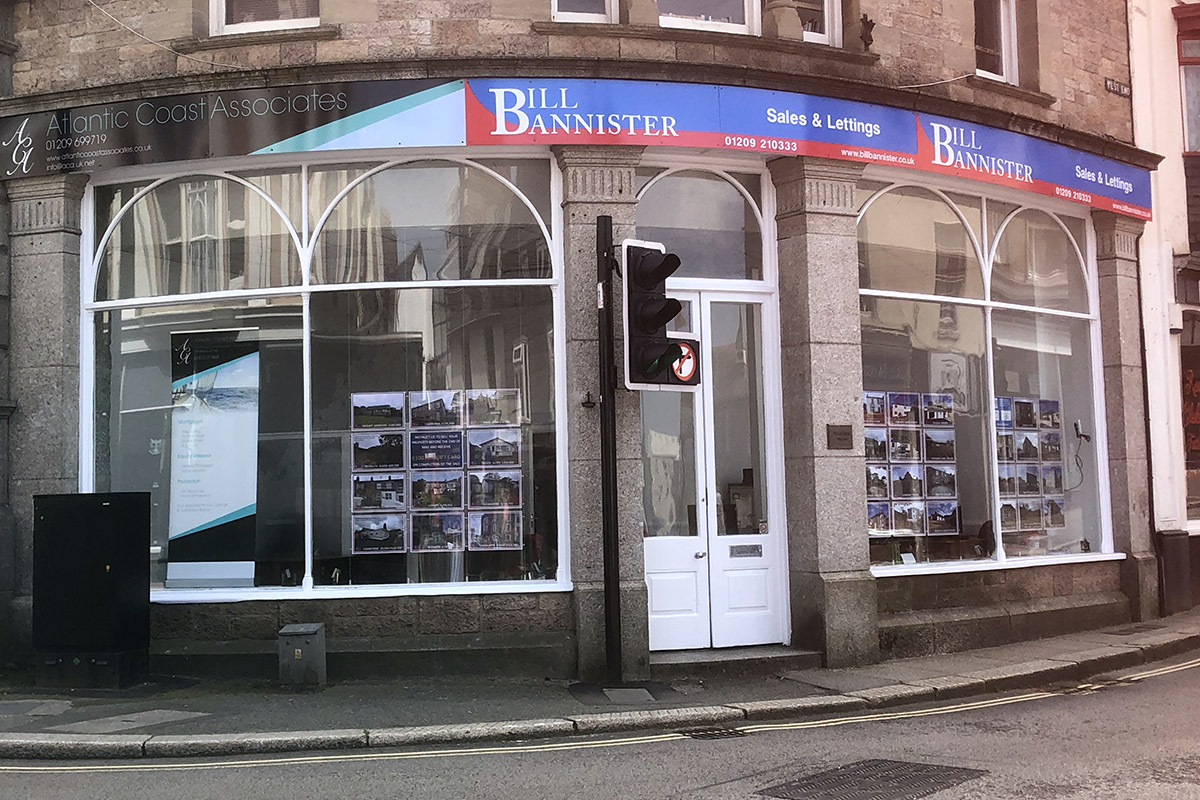 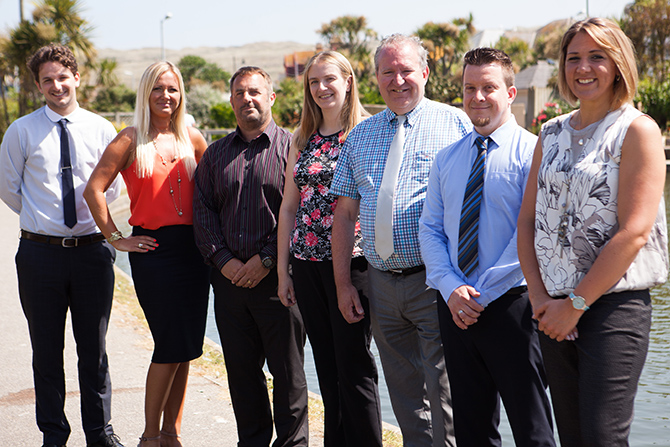 Atlantic Coast Associates is a trading style of Fortic Financial Services Limited which is Authorised & Regulated by the Financial Conduct Authority.